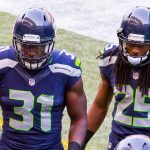 Professional athletes eat a lot of food.  They need a high-calorie intake to provide their bodies with enough energy to keep up with the grueling demands of their chosen vocation: athletics.  However, football (American Football) is a different beast altogether. NFL players are some of the biggest, fastest, strongest athletes in the world. Which begs
Read More 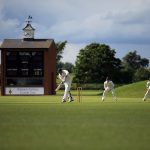 2020 is off to a big start when it comes to sports. The Kansas City Chiefs recently won the Super Bowl and the Houston Astros were caught cheating. Are you thinking of putting some money down on your favorite sport? Here is a quick guide to read before you do! Football There have already been
Read More 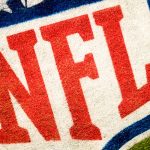 The NFL returns for its 100th season in September, but there is already talk of the playoffs. Last year’s playoffs surely didn’t disappoint, with a few games heading into overtime and one very controversial call during the NFC Championship game. So, what will happen this season? Will the New England Patriots return to the Super
Read More

Charles Oakley says it wasn’t just the last play of regulation that J.R. Smith screwed up Thursday night — he also made a crucial mistake in the 1st half that cost his team 3 points … and maybe the game. Oak was pretty upset with Smith’s… Source: J.R. Smith Made TWO Bonehead Plays, Says Charles
Read More