California-Drivers-Suck.com Site is back up again after being down a week or so. I added a bunch of links I saved up.
Read More

Origin They have Mad Max for $5, or Battlefield 1 for only $5. haha. Steam – Various crap -= https://store.steampowered.com/ I got Shadow of the Tomb Raider, and My time at Portia whatever.
Read More 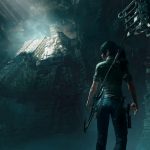 It’s funny, it starts you out with all the stuff instead of making you upgrade for the 3rd time in a row.
Read More 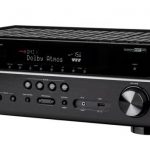 I waited like 2 years on Ebay and someone put it on there for about $100 off strangely. Yamaha TSR-5810 7.2-Channel Network Bluetooth and Wi-Fi 4K Ultra HD Streaming Boy I’ve been using ONKYO for the last two stereos and they sound like total shit compared to this one. Plus they’ve only lasted 4-5 years
Read More

Christopher Steele, the former British spy who prepared the Russia “dossier” that has led to more than two years of investigations into President Donald Trump’s campaign, has told a London court that he was hired to provide a basis to challenge the legitimacy of the 2016 presidential election in the event that Trump won.← It’s Happening
Read More

http://everythingyetnothing.com Just started on it but make sure you start visiting.
Read More 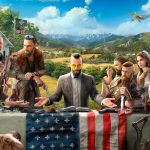 Update, beat it, Did nearly everything but 1 fishing quest and 1 wingsuit quest.  The ending super ends on a cliffhanger that requires you purchase the next $40 game. Original: It’s all I’m doing. I bought a combat chopper for 7,200 and I’m using that to clear the big bases from above. It’s hilarious. I
Read More

all the saved links
Read More 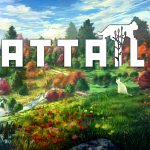 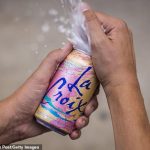 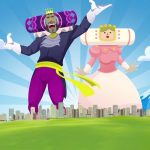 IGN Review For $30. We haven’t found more than 1 level to play multiplayer. I hope there’s more to it. Official Page. We also got Smash Bros but I’ve never liked that series. The kids are enjoying it. The levels look amazing and it has 700+ songs to choose.
Read More