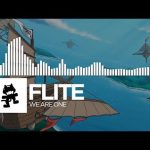 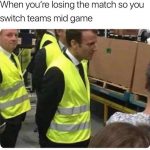 I totally recommend this show on Netflix. There’s 4 seasons on there. It’s kinda like Bevery Hillbillys in reverse. The son “Dan Levy” is so hilarious and is the son of Eugine Levy. His expressions. haha. It’s got the mom from Home Alone except it’s been 30 years and she’s looking barely alive. haha. I
Read More 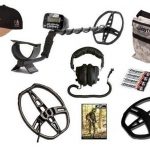 They lowered the price a lot here to get just about the best daily metal detector you can get, should you want to try it out. I’ve found over $800 but it’s hours of work for as little as $3. It just adds up over 100s of hours haha.
Read More

I thought I was saved when $6,000 magically appeared in one of my stock accounts for no reason. There was no history. It sat there for weeks but then finally a month + later, the history updated with a picture of the deposit which was a check to some completely other person in San Fran
Read More 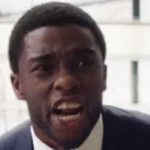 I didn’t even watch it. haha.
Read More 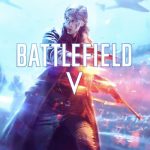 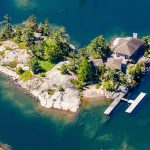 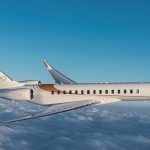 The Global 7500, made by Canadian firm Bombardier, features seats it’s claimed are revolutionary, four distinct living spaces and a TV suite with a 40in 4K TV screen.
Read More 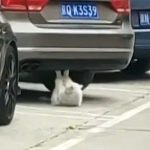 Bizarre moment a cat is spotted doing sit-ups underneath a car The white fluffy cat was filmed with its rear legs up against a car and moving its head towards them. A couple of meows can be heard as the cat works out in the parking lot in China.
Read More 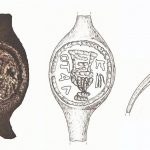 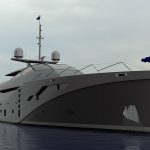 [VISIT WEB SITE] The £30m Stealth ARV (Anti-Radar Vessel) yacht has been modelled on a military ‘stealth bomber aircraft’ It can hold eight guests and has a master suite that stretches the entire nine-metre width of the craft The yacht also has twin 1,200 horsepower engines and the 500-tonne vessel can cruise at a speed of
Read More 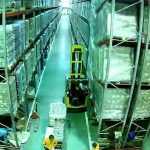 You have to see this.
Read More 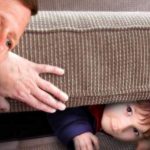 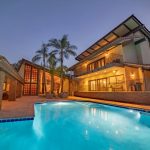 Check this out.
Read More