The one time I agree with CNN. Why is a chick made famous for a sex video going to the white house to speak on issues. haha. Sad. ===== CNN White House correspondent Jim Acosta complained Thursday that celebrity Kim Kardashian “shouldn’t be here” at the White House to discuss prison reform, saying it reflected
Read More 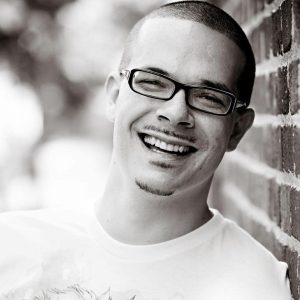 This is the Hylian Shield edition of the Nintendo 2DS XL. It’s out in July. I can see what they’re going for with the design, but…it kinda looks like a $5 cover you’d buy from a basket in GameStop. There’s a long history of very nice Zelda handhelds and consoles, from the golden GBA to
Read More
Haha Just hours after Roseanne Barr posted a racist tweet about former President Obama’s aide Valerie Jarrett, her wildly popular reboot of “Roseanne” was given the boot. Link 2 She sure fucked herself over - Nebu
Read More