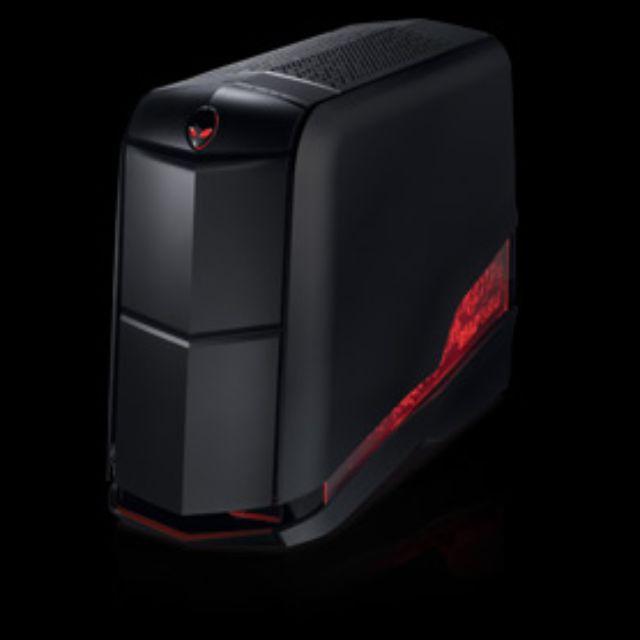 Alienware Auroar R4  You press the alien head and the front portion slowly slides down. Then on the top the slats open up for cooling. Inside there seems to be some sort of closed cooling system for the cpu. MY OLD COMPUTER NEW COMPUTER BENCHMARKS Then my kid Catz water cooled computer owned me: HIS
Read More

Final Burning Man preparations are made as an 70,000 revelers descend on the Nevada desert Battle of YouTube heavyweights KSI and Logan Paul ends in stalemate T-Mobile says hackers may have made off with 2 million users’ personal data Drive-in ‘sex boxes’ for prostitution, built by taxpayers, wild success… Man who sold ammo to Las Vegas massacre gunman indicted by
Read More

Story Somewhat of justice for the POWs.
Read More

“Lifestyles of the Rich and Famous” host Robin Leach has died at the age of 76. Leach had been hospitalized since November after suffering a stroke while in Cabo San Lucas, and passed away Friday morning in Vegas … according to his colleague John…
Read More

To both of you viewers who remain, we fixed the cert error that was appearing.
Read More